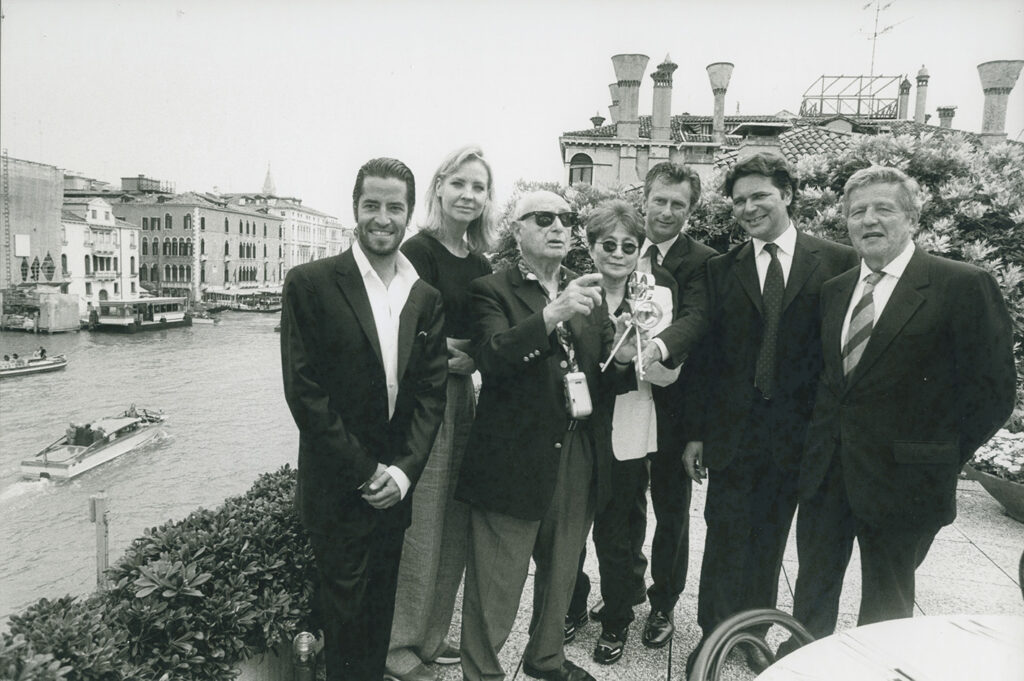 The Fondazione Mimmo Rotella Award was created in 2001 from an idea by the artist, who was always attentive to the world of cinema, which constituted the theme of a number of his masterpieces, enriching the link between the visual arts and cinema.

Rotella himself said: “I still remember when on seeing The Big Sleep, for example, and other wonderful films, I said to myself: ‘Well, this is true art; along with painting, this is art!’”.

The Award, the artistic direction of which was entrusted to Gianvito Casadonte in 2014, is awarded annually to a person who, over the course of their career, has distinguished themselves as a major protagonist in the world of cinema, leaving an indelible mark on the medium, just as Rotella did with his art. 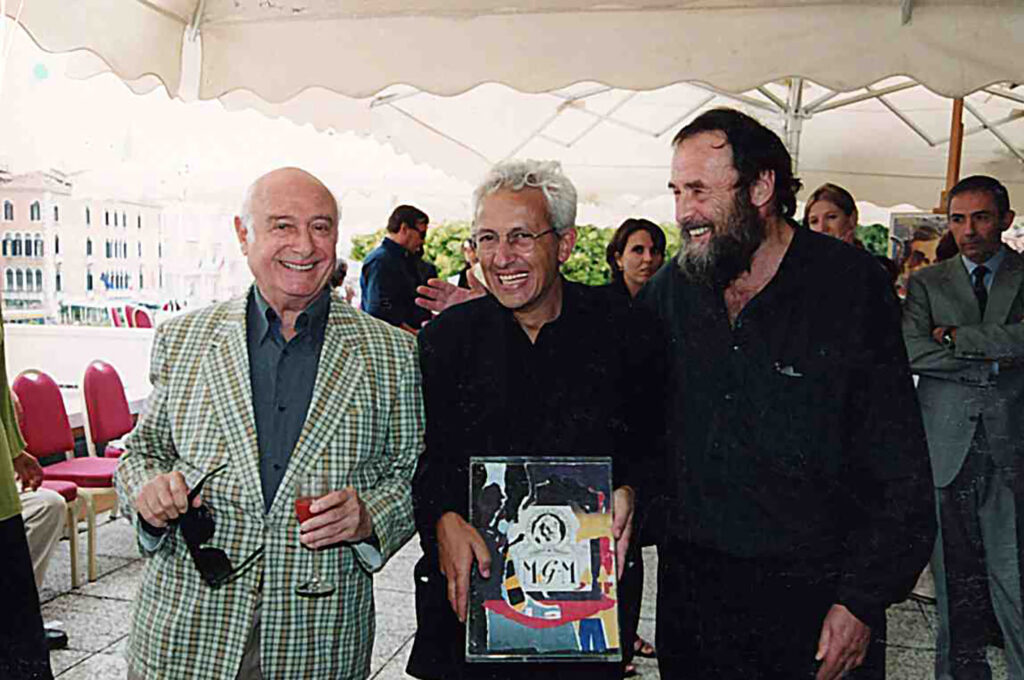